My Enthusiasm is My Strength

Mr. Ashok Kundu, the AVP of TATA AIG, had a brain surgery in the year 2005. The doctor advised him to stay healthy and happy, so he started going for brisk walks and jogging. As marathon gained popularity in Kolkata, he started engaging himself with the flow and decided to take part in marathons and this zeal of his made a difference. His primary motto was to spread happiness among the youth and elderly generation by keeping fit through running in regular mode. 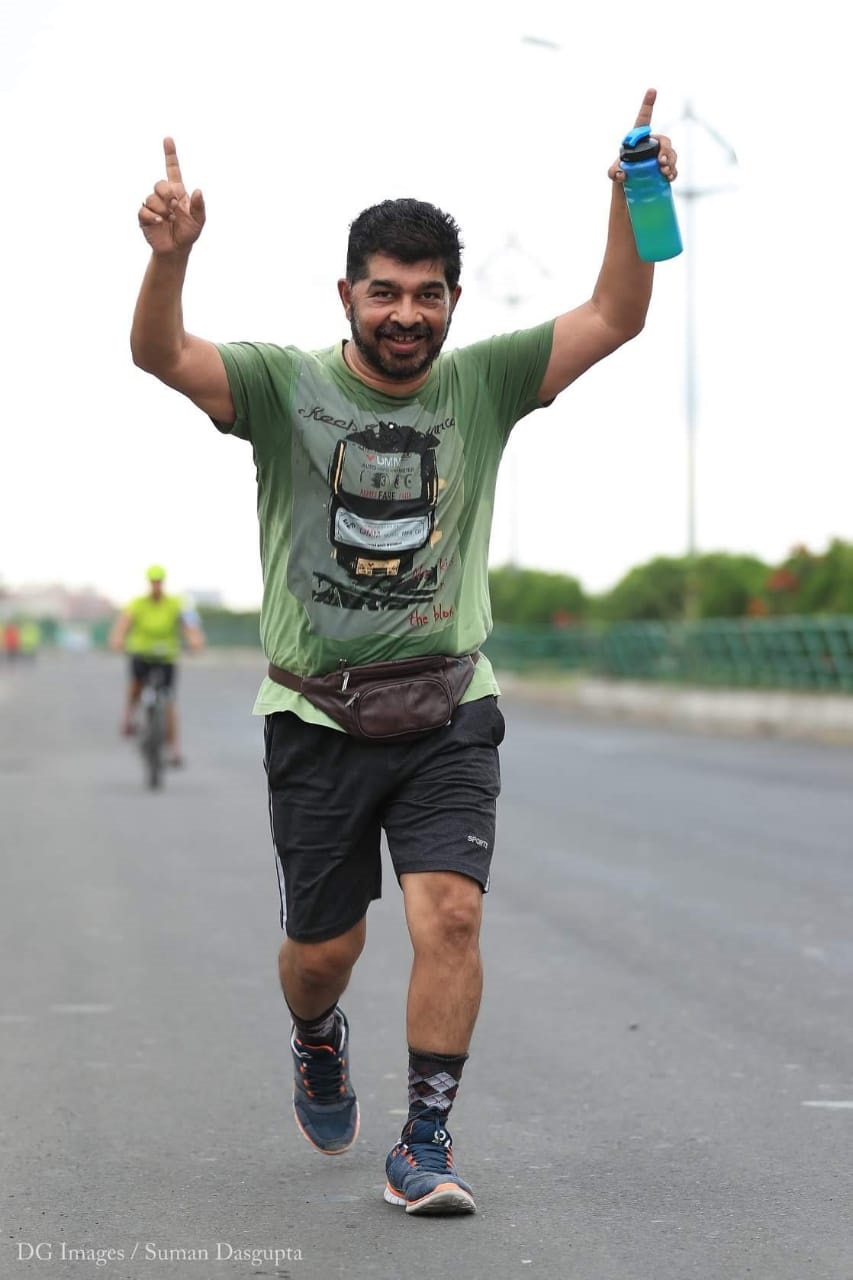 Mr. Ashok Kundu is a mentor and motivator of Salt Lake Runners and has taken the responsibility along with other active members of the group to spread the word of running in North Kolkata and his gain in running was his association with the Voice of World in Pinkathon in Kolkata. 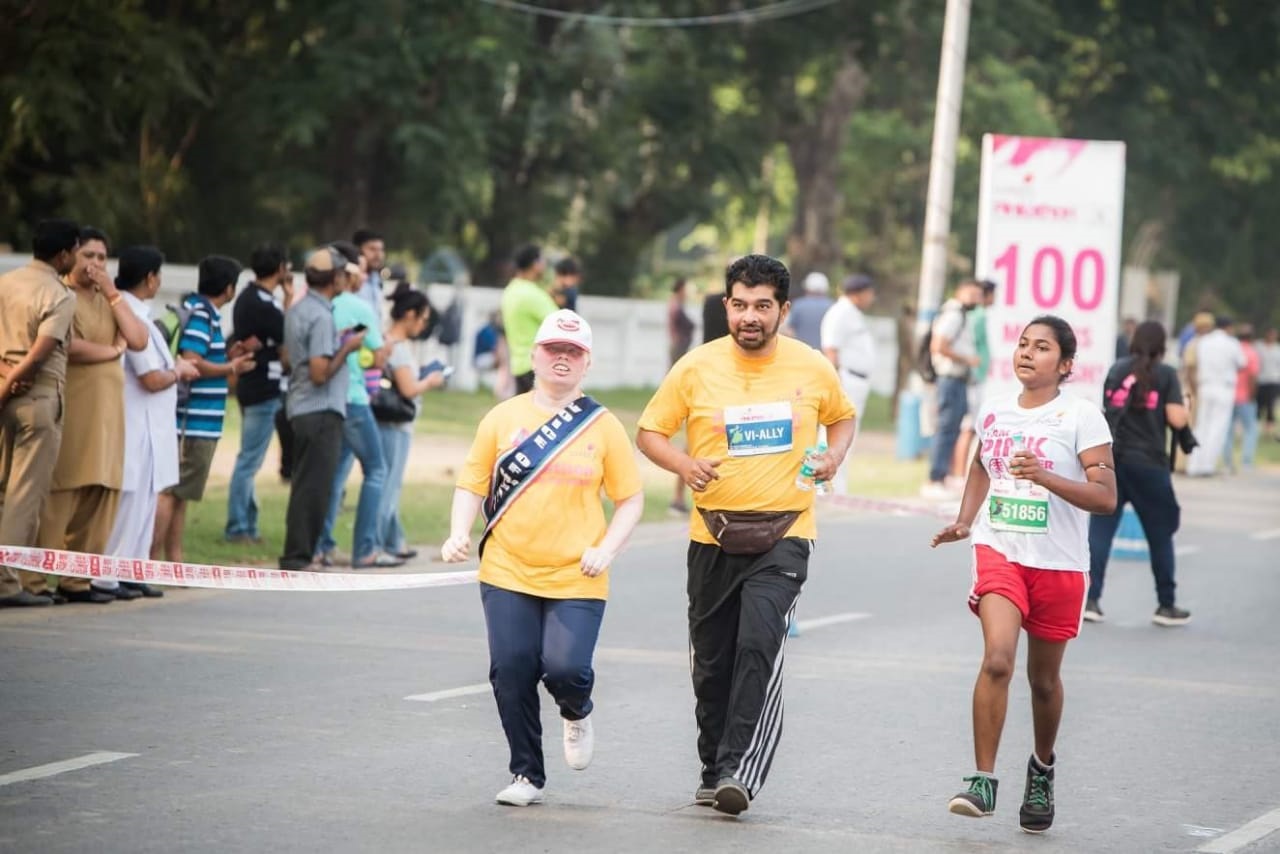 Mr. Kundu took his first shot at running marathons in the year 2008. In the last few years, he has participated in almost all the Marathons in Kolkata and mostly concentrated on the 10 km runs. His time generally varies between 1 hour 2 minutes to 1 hour 10 minutes for 10Km runs and was part of the organizing team of Run for Independence. This year in the fifth edition of Airtel Run for Education Mr. Kundu is running for 21 km with a projected sub of 2 hours. 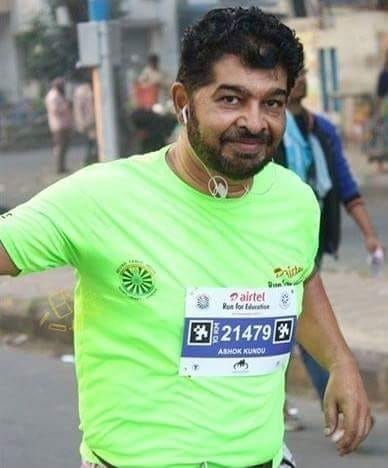 We are extremely honoured to have such an enthusiast at our cake and flagship event Airtel Run for Education and we hope he will always be there with us for our future endeavours. 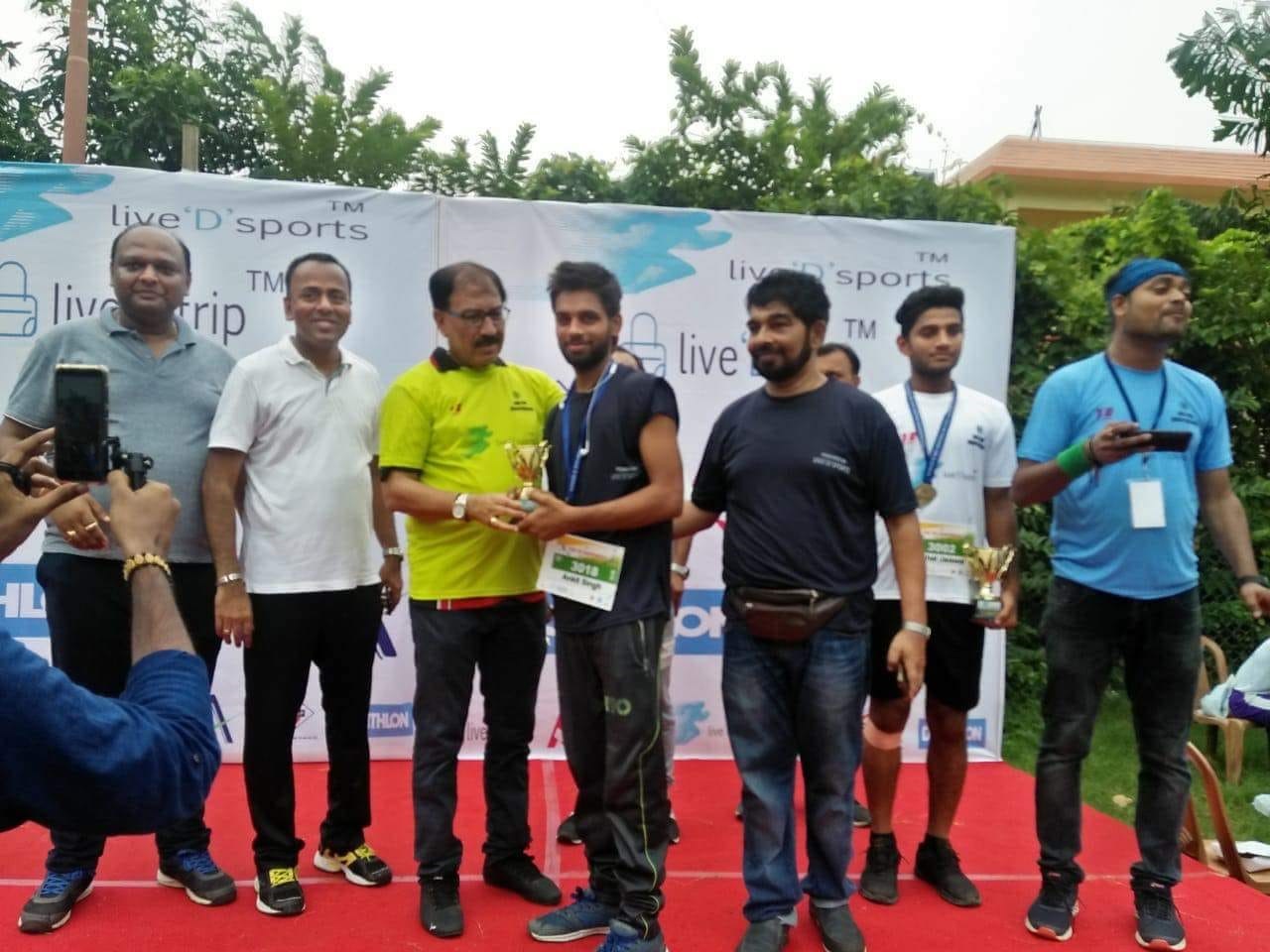 We wish him luck for his following runs in the forthcoming famed Marathons in 2018-19.