Together We Can Achieve More

Don’t just chase your Dream, run them down. With this belief a running group was formed on 17th July,2018 named Road Burners and Fitness Group who follows the motto ANY BODY CAN. This group is for all those who would like to see themselves fit & lead a healthy lifestyle and does not believe in any political, religious and geographical, barrier. People from every walk of life can join the group and can get trained with them, run with them and take part in various fitness challenges, event programs.

The group started off with 20 members and only in one and a half months since its inception it has 70 plus active members who are active in their pursuit of fitness & healthy lifestyle.

Road Burners proudly today boasts of members who have completed full marathon, multiple half marathon. In addition to this many runners from the group would be ultra-runners coming December and the group. The group also contains Pinkathon ambassador.

The group activity session held thrice a week in addition to the Sunday long run. Besides this the group has organised two events for its members namely Bum Bum Run on 12th August 2018 and Tiranga Run on 15th August 2018 where all the members took part and enjoyed their run to their fullest. 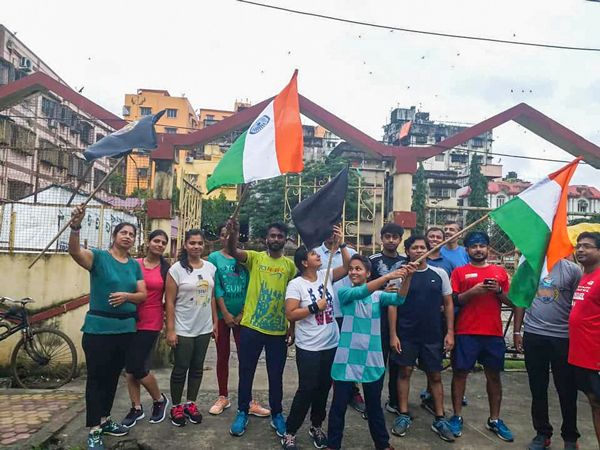 This year in the fifth edition of our flagship and cake event Airtel Run for Education we are proud to announce Road Burners and Fitness Group as an active part our event and we wish them all the very best for their future endeavours. 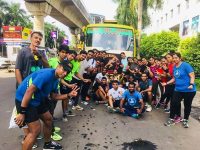 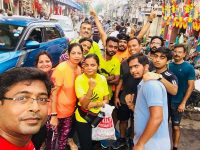 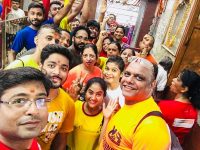 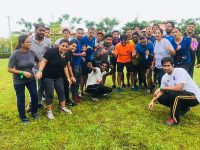 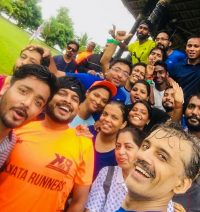 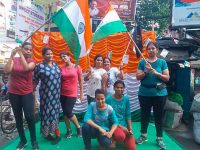 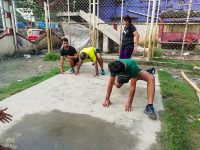 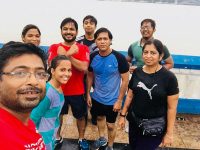 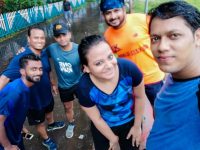 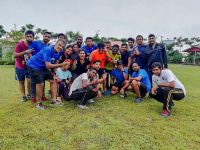 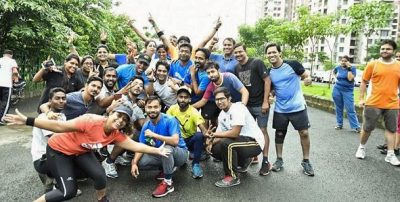